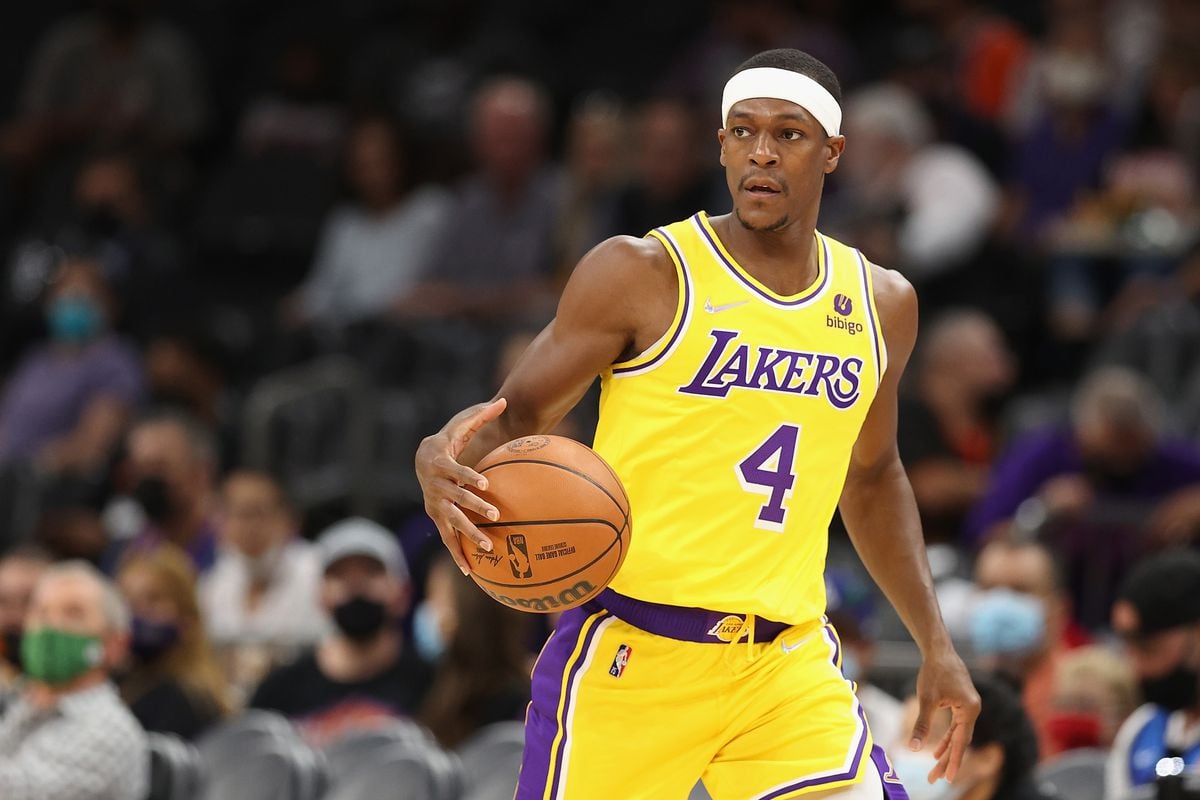 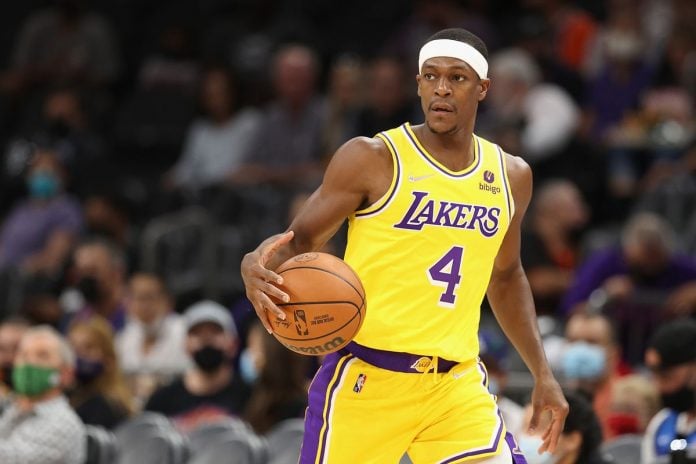 The Cleveland Cavaliers, after a crushing lost of Ricky Rubio due to a gruesome torn ACL, is seeking for plans to acquire possible long-term solution to maintain their sustaining excellence this season.

And reportedly, the veteran Rajon Rondo of the Los Angeles Lakers is on their priority list.

Per Shams Charania of The Athletic and Stadium, the Cavs are in serious negotiations with the Lakers to acquire Rondo via trade. In addition, the promising squad is working out to land completely the possible transaction.

This month, HoopsHype’s Michael Scotto announced that the Cavs are in heavy considerations of acquiring key players to boost their competitive nature in this season of futility by giving up their assets. As two of their key components in guard positions in Rubio and Collin Sexton (torn meniscus) are out indefinitely, the fifth-seeded Cleveland is now expected to be harnessing some talks to lessen the load of the talented point guard Darius Garland.

Meanwhile, the capitalization of this opportunity has to be on for the struggling Lakers, who is having tough times to arrange some swapping scenarios due to lack of key pieces. They are possibly enticed on what the Cavs can offer, and they have to pull the trigger as soon as possible.

Rondo hasn’t been utilized frequently this season and the Lakers are leaning for stronger pieces. No matter what would be the outcome, it’ll be a win-win scenario for both teams if ever the talks comes in reality.