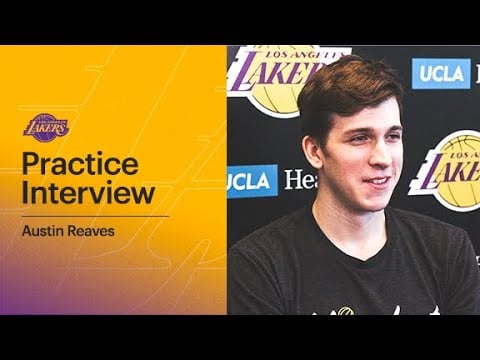 There are some similarities between Lakers rookie Austin Reaves and Alex Caruso as both players entered the NBA undrafted and were able to find their place in the league.

Both players play the shooting guard position and have some comparable skills. Because of that comparisons are being made between Reaves and Caruso. Recently Lakers guard was asked if he saw some similarities and between and the current Bulls guard.

“[Alex Caruso] was very successful as everybody knows. He made the right basketball play at all times and did the right things and played as hard as he possibly could,” Reaves said.