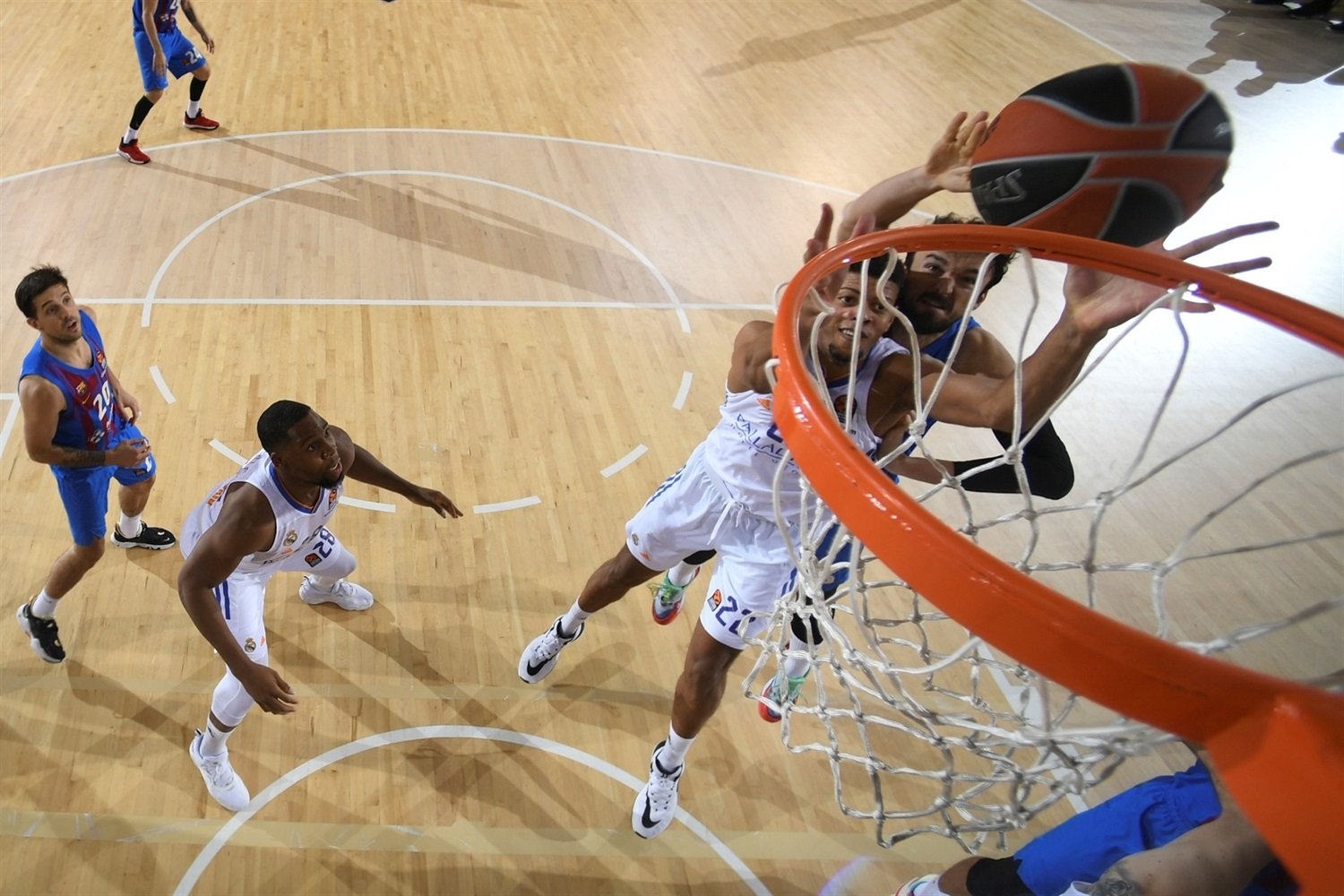 Liga Endesa announced that the Clasico between FC Barcelona and Real Madrid will not take place on Sunday, January 2.

The Spanish League had to suspend the game, because both teams are dealing with several positive Covid-19 cases. FC Barcelona announced that another two players and head coach Sarunas Jasikevicius tested positive for the virus.

Meanwhile, Real Madrid also has several players in the protocols, therefore the Clasico couldn’t take place. It is still unclear if the two clubs will return to action in the EuroLeague this week.