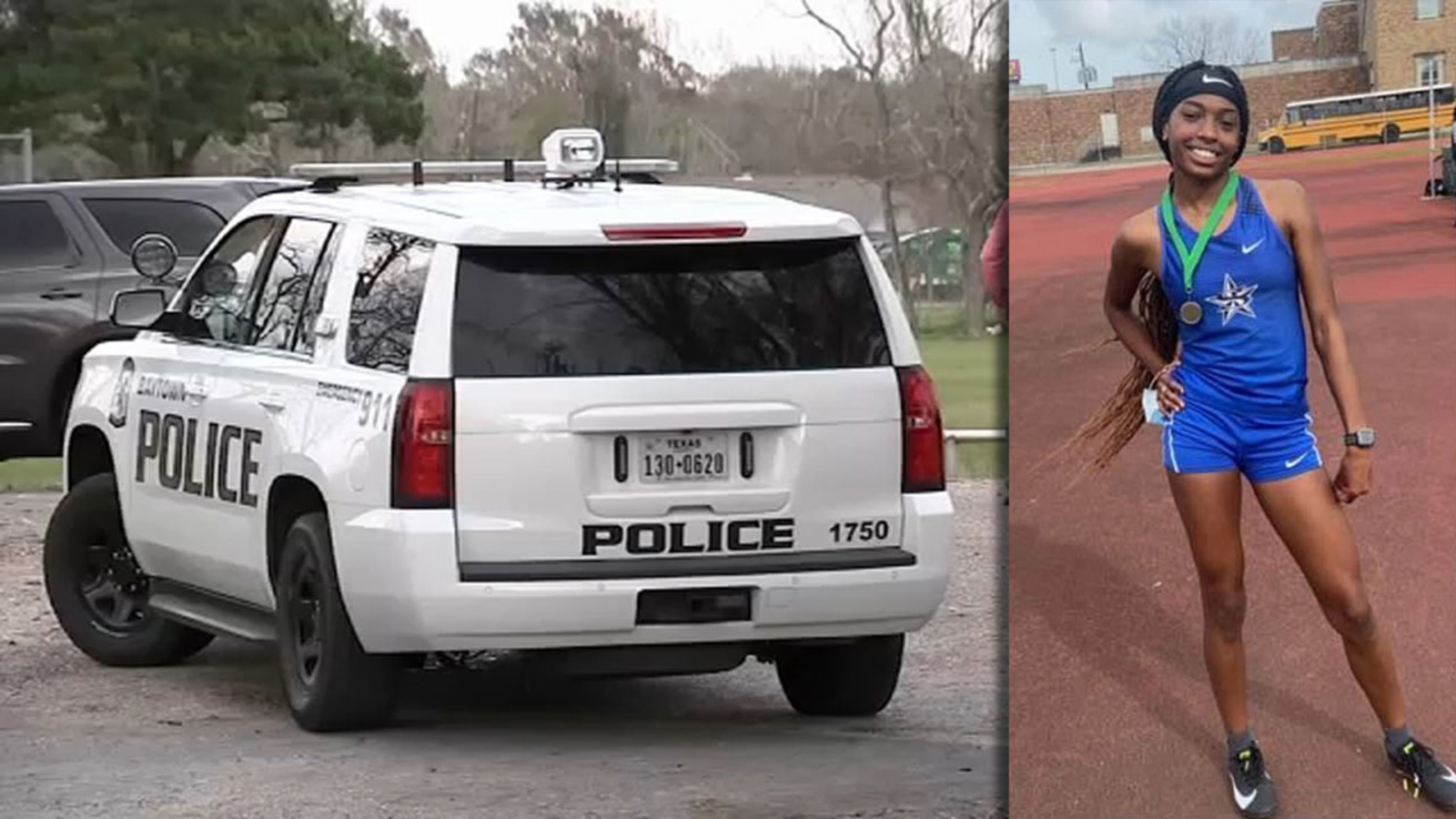 BAYTOWN, Texas (KTRK) — Baytown police are investigating the murder of 15-year-old Jania Tatum after she was found in a city park early Tuesday morning.

It was about 8:15 a.m. when police were called to Tejas Park in the 500 block of Hafer Ave. Police say an officer arrived and found the teen lying in the grass, unresponsive and with blood on her chest.

Jania’s death was quickly determined to be a homicide. She was shot twice in the torso, according to the medical examiner.

Jania was a sophomore at Sterling High School in Goose Creek CISD where she ran track and cross country, earning a letterman jacket.

Her mother says Jania was loved by teachers, coaches and her principal, and she had big dreams of a future in the Navy.

This shocking death comes without warning, rhyme or reason.

“My daughter was well-known around Baytown,” Angie told ABC13. “Everybody loved her. Nobody is doing good right now. I’m not doing good. I don’t know if I’m going to ever be good about this.”

Goose Creek CISD says they are aware of Jania’s death and are prepared to have support staff on hand in January when school resumes.

Baytown Police are still working to put together a timeline of Jania’s death. Her mother says she last saw her daughter Monday around 11 p.m. when she went to bed. She believes her daughter left their apartment that night to meet up with someone, telling ABC13 the teen left a half-eaten plate of food behind.

Police are still looking for information and are asking the public for help.

“There’s no piece of information that’s too small that might not help us with this case,” said Baytown Police Chief John Stringer.