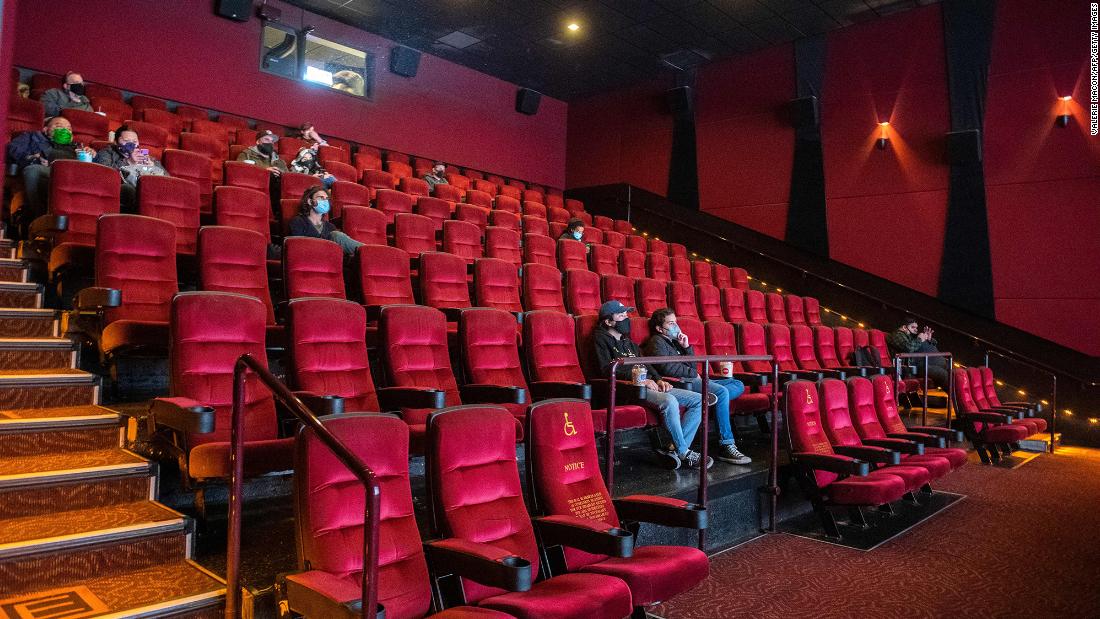 AMC CEO Adam Aron said in two tweets Monday morning that his New Year’s resolution for the company was to get its borrowing costs in order. He noted that the company “took on debt at high interest rates to survive” in 2020 and early last year.
“If we can, in 2022 I’d like to refinance some of our debt to reduce our interest expense, push out some debt maturities by several years and loosen covenants,” Aron tweeted to his more than 230,000 followers.
“With an improving financial position, one of our 2022 goals is to strengthen our balance sheet. There is no guarantee of success, but we will try very hard to get this done. We are always thinking of creative ways to make AMC’s future more secure,” Aron wrote in a follow-up tweet.

Resolving to refinance could make a big difference in the bottom line for AMC. The company, which is expected to lose money again in 2022, had about $5.7 billion in corporate borrowings, long-term liabilities and finance lease liabilities on its balance sheet as of the end of the third quarter last year.

Aron seems to realize that the company needs to get these costs down if it wants to have a chance at a viable long-term future. AMC can only get so far by having individual investors, the so-called apes of Reddit, trying to squeeze short-selling hedge funds betting against the stock. To that end, AMC shares were down more than 1% Monday despite Aron’s tweets.
The overall movie theater business continues to be driven largely by big hits, such as the recent blockbuster “Spider-Man: No Way Home.” And those don’t happen that often.
Meanwhile, the pandemic has weighed on the industry. Shares of rival movie theater chains Cinemark (CNK) and IMAX (IMAX) both finished lower in 2021 as overall US box office returns remained about 60% below 2019 levels, according to figures from Box Office Mojo.
What’s more, theaters face even more intense competition from streaming services such as Netflix (NFLX), Disney+ (DIS) and HBO Max, which like CNN is a part of AT&T’s (T) WarnerMedia unit.
But AMC has been able to withstand some of these pressures better than other traditional movie theater chains in part because of the company’s outreach to individual traders on Reddit.
Last year, AMC introduced a program called “Investor Connect,” which promised rewards like free popcorn to loyal fans.