The New York Giants are down bad and people are beginning to pile on.

Like Steve Smith and DeAngelo Williams of the Carolina Panthers before him, Simonson took aim at both Gettleman the GM and Gettleman the person.

“Dave Gettleman is an atrocious GM and not a good person, in my opinion. The fact he’s had this much time to not be good at his job, while deciding others’ fates, and indebting one of the most historically respected franchises is embarrassing, and also a strong example of karma existing,” Simonson tweeted.

“In relation to this tweet blowing up, I’ll clarify that my opinion is from being mislead about the severity of an ankle injury,” Simonson said. “Not given details, being released on settlement of a basic injury, and finding out later on they knew the extent of it. All things he played a role in.

“Also, to be clear, I don’t think this was intentional. I was a career backup player on minimum salary. I wasn’t an important piece of the machine so when I got damaged I was simply removed and replaced. But I’m not saying it was on purpose, it’s just how the NFL works sometimes.”

“Let me clarify,” Smith said. “(I’m) not speaking poorly on DG as a person. I loved my time with New York, but there’s obviously something wrong if they’ve had multiple coaches and great players go there and no one can have success.”

Although both Simonson and Smith softened their tone, it’s clear they have a personal issue with Gettleman. And that’s not exclusive — they are a part of a much larger club. And it’s just the latest example of how it’s time for the Giants to move on from DG. 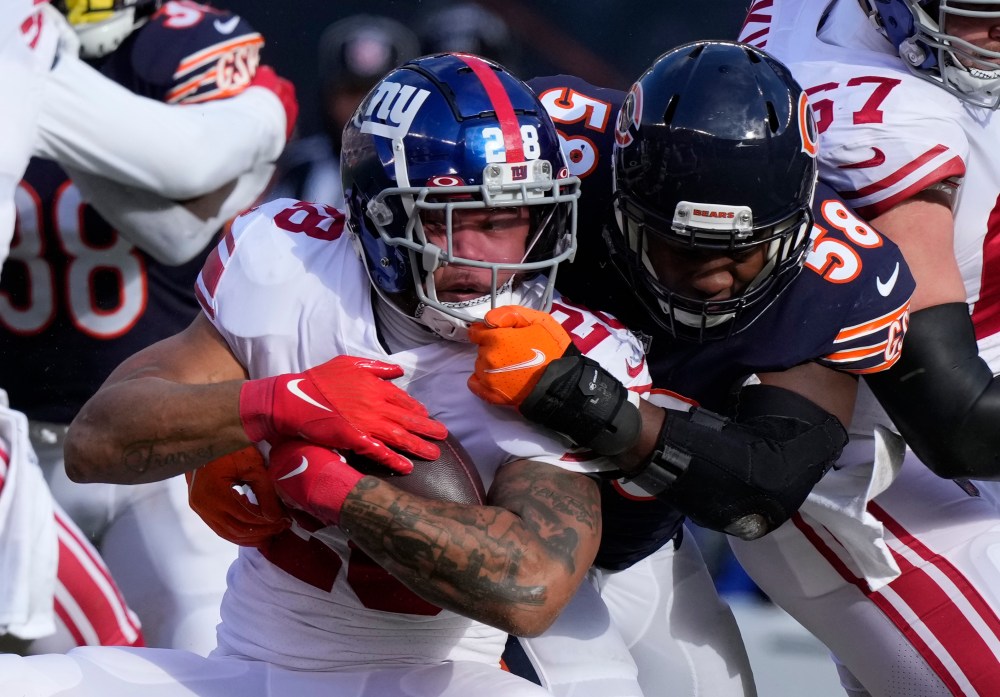