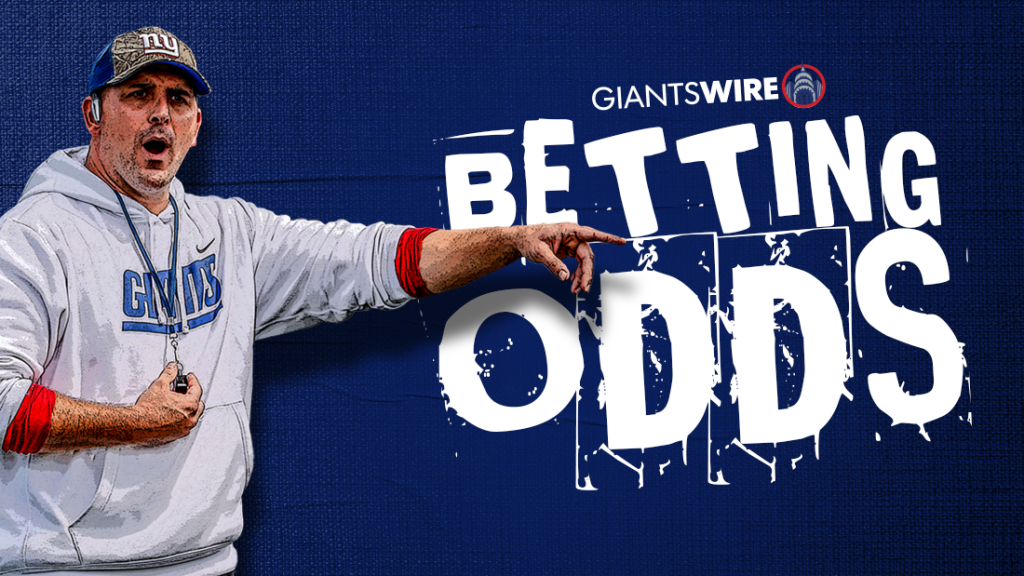 The New York Giants will play host to the Washington Football Team at MetLife Stadium in Week 18. It is the second and final matchup between the two this season.

Despite the Giants being the home team, Vegas is essentially giving them no chance. Tipico has opened Sunday’s line with the Giants at +6.5 and the over/under set at 38.5.

Per the Tipico Sportsbook App, the Giants have a win probability of just 28%.

The Giants enter Sunday with a record of 4-12 and the winds of change beginning to blow. Things aren’t much different in Washington where the 6-10 team without a true nickname are pondering their future, especially at the quarterback position.

In their last meeting, which came back in Week 2, Washington picked up a 30-29 victory after wide receiver Darius Slayton let a potential game-winning touchdown bounce off his hands. Prior to that, the Giants had won five straight against the WFT.

The last time Washington swept the season series against the Giants came back in 2011. Prior to that, it was back in 1999.

The Giants lead the overall series against Washington, 105–70–4.

Gannett may earn revenue from audience referrals to betting services. Newsrooms are independent of this relationship and there is no influence on news coverage.

GM candidates the Giants could consider if they fire Dave Gettleman 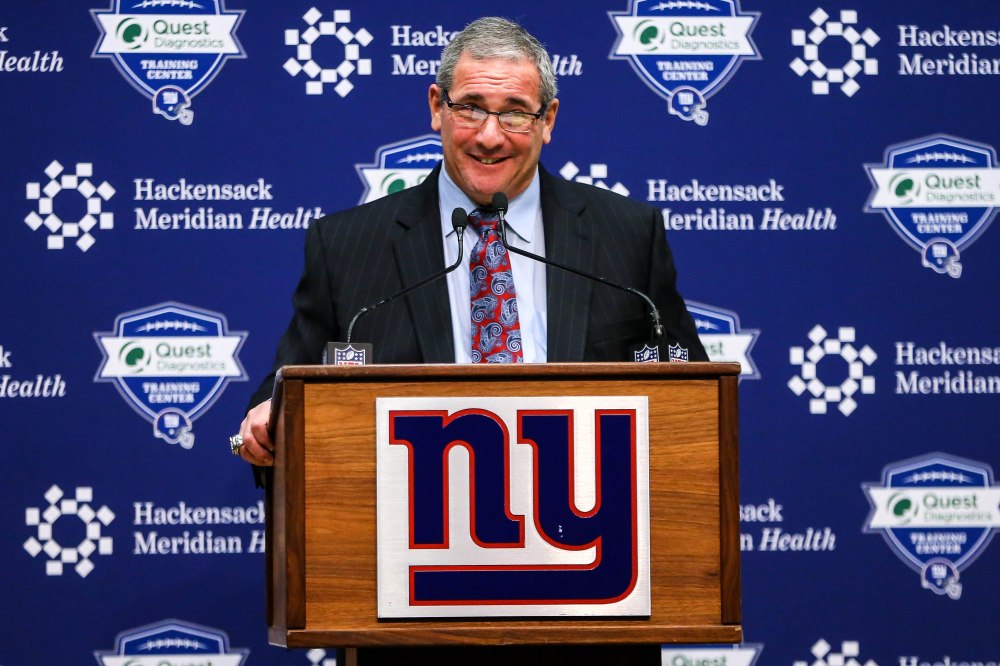