While appearing on Monday’s edition of First Take, Clark shredded Judge and dismissed several of his claims, including that players repeatedly beg him to stay or return to the Giants.

S/O to @danorlovsky7 and specially to @Realrclark25 coming hard on judge and rightfully so… he’s fooled the @giants and anyone in the building… and he even had me for a while but I’m officially done with judge. pic.twitter.com/U3MHNMlEut

“If I am playing for Timmy Toughnuts and he is saying that we’re focusing on Sunday, why in the (heck) would I would in there and talk about March? If I want this coach to think I’m about the now, that’s what I’m not doing,” Clark said.

Clark also discussed his departure from the Pittsburgh Steelers and how he remained friends with head coach Mike Tomlin after the fact. And although the two would text occasionally during the season, Clark said reuniting is not something that ever came up.

“You don’t talk about being back in a place that obviously didn’t work out for you to be in no matter what you did there. So that is also a lie,” Clark said.

Scathing. Clark, who played for the Giants from 2002-2003, pulled absolutely no punches. He went straight for the heart and hit center mass. 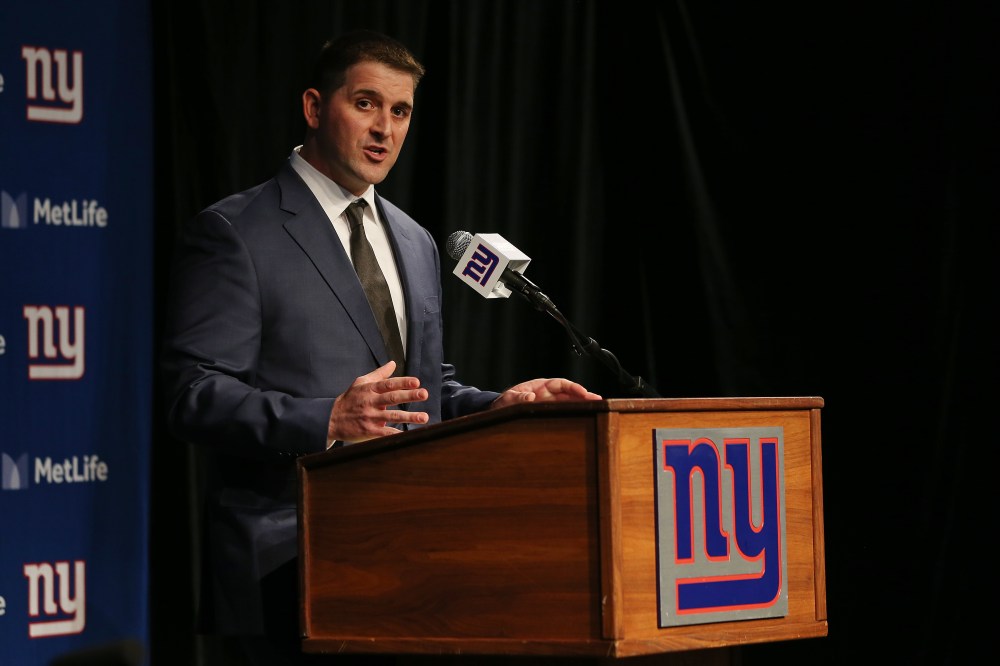