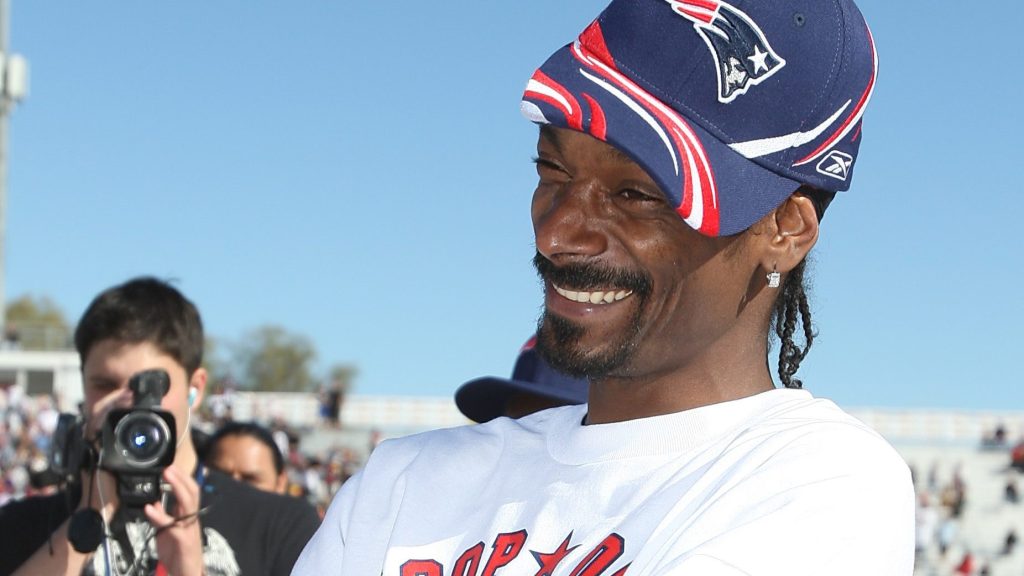 The New England Patriots were prepared for a big party following Super Bowl XLII. They were going to celebrate their historic perfect season with private performances courtesy of Maroon 5, Snoop Dogg and several others.

In the end, they only got Maroon 5.

While appearing on Monday night’s edition of the ManningCast on ESPN, Snoop Dogg revealed that he bounced on the Patriots following their 17-14 loss to the New York Giants.

Snoop said he was supposed to perform for the Patriots after Super Bowl 42, but since they lost he didn’t wanna perform for them and didn’t show up. “What I look like standing on stage when they just lost the first game of their season?”

“True story: I was supposed to perform for the Patriots that night but when they lost I ended up M.I.A. I went missing in action,” Snoop told Eli and Peyton Manning.

“You should have come to my party, Snoop. That could have been the beginning of our band,” Eli said.

With a laugh, Snoop said he just couldn’t bring himself to perform for a team that suffered such a crushing and emotional defeat.

“I know, Eli,” he said. “I was contracted by Mr. Kraft. And when they didn’t win, I couldn’t show up. I said I don’t wanna perform for them, man. What do I look like standing on stage when they just lost the first game of their season? I’m in the bedroom. I’m sick.”

Eli revealed that the Giants had no post-game party or celebration planned. There was no space rented out, no entertainers… nothing. They just hopped on a plane and headed home.

A few days later the Giants would have their celebration. They were marched down the Canyon of Heroes in New York City and got to experience one of the largest crowds in team history. 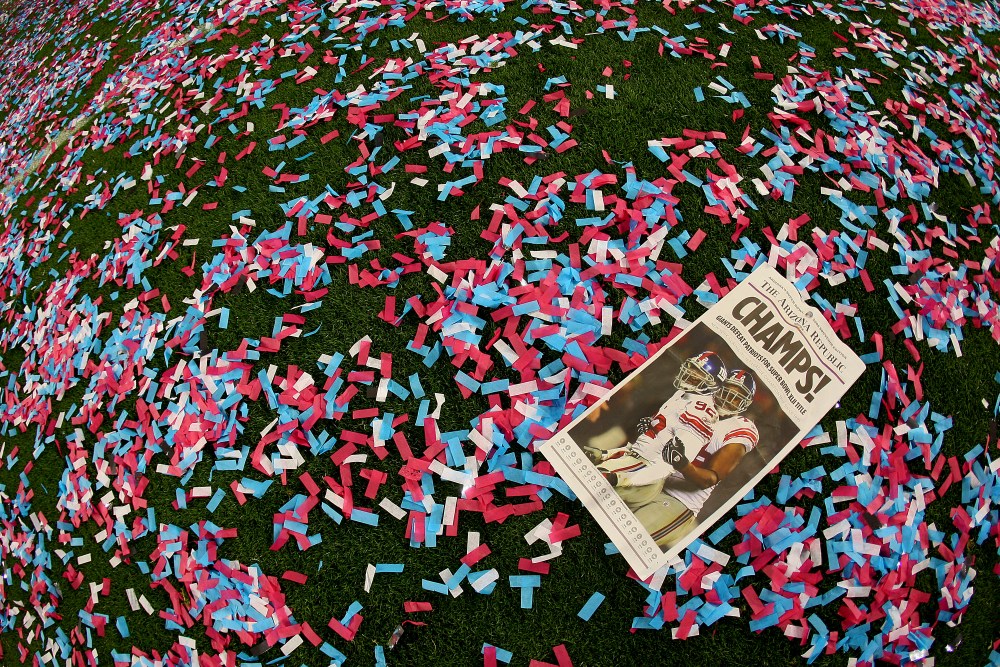