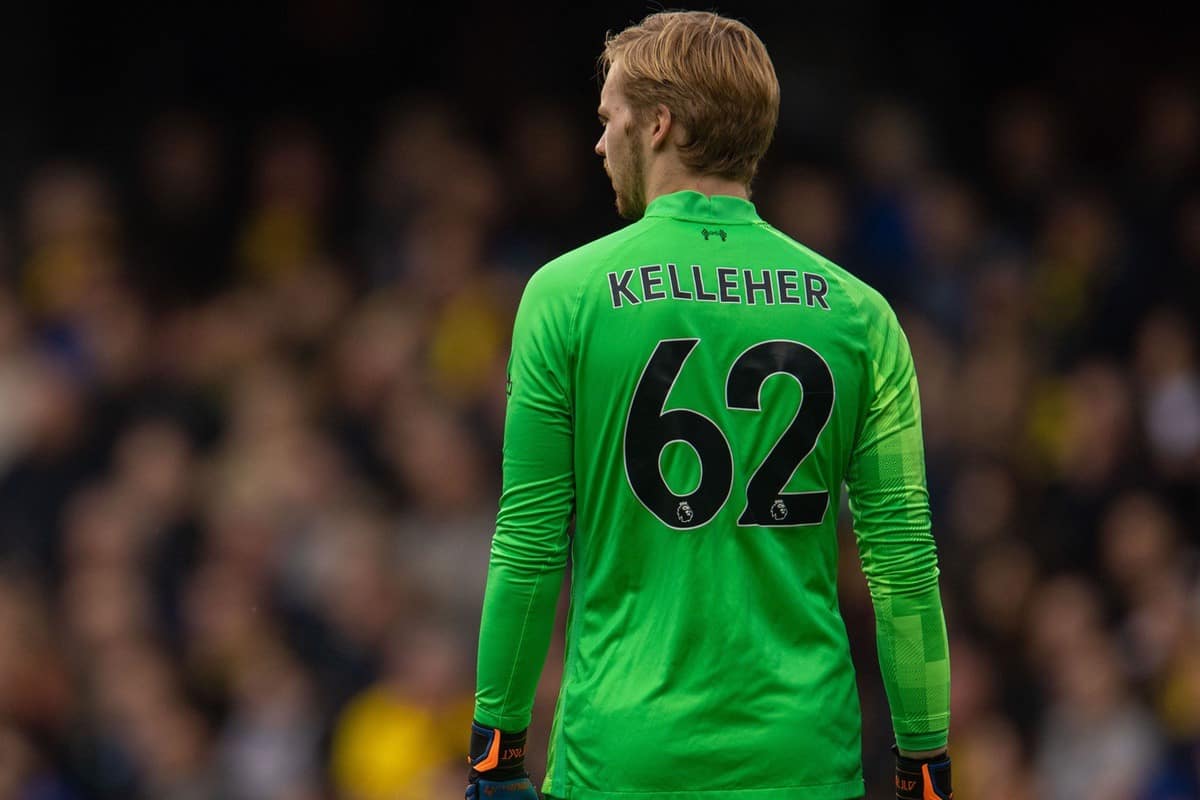 Jurgen Klopp will watch Liverpool’s title clash at Chelsea this afternoon from isolation, but the manager has called for three changes to his starting lineup at Stamford Bridge.

The Reds travelled to west London not only without Alisson, Roberto Firmino and Joel Matip, but also Klopp, after he returned a positive test for COVID-19.

He will be watching on from home, and likely corresponding with Pepijn Lijnders throughout as Liverpool look to gain a big advantage over Chelsea in the title hunt.

Klopp’s selection has been hampered by three Covid cases, and it has led to a second Premier League start of the season for Caoimhin Kelleher.

Meanwhile in defence, Ibrahima Konate steps in alongside Virgil van Dijk, flanked by Trent Alexander-Arnold and Kostas Tsimikas, who himself is filling in for the suspended Andy Robertson.

And with Firmino out and both Divock Origi and Takumi Minamino injured, Mohamed Salah, Sadio Mane and Diogo Jota are all retained in attack.

Romelu Lukaku has been dropped from the Chelsea squad, with Kai Havertz set to lead the line. 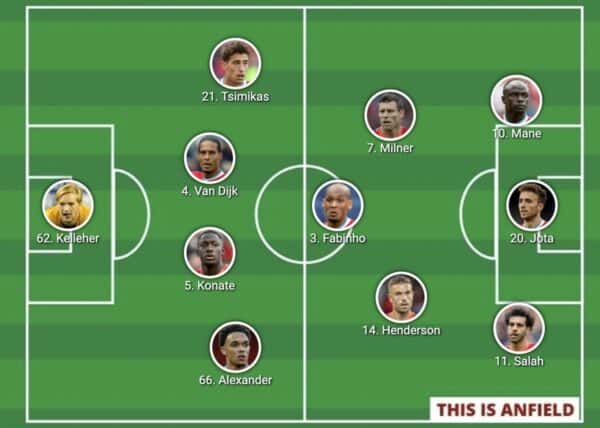