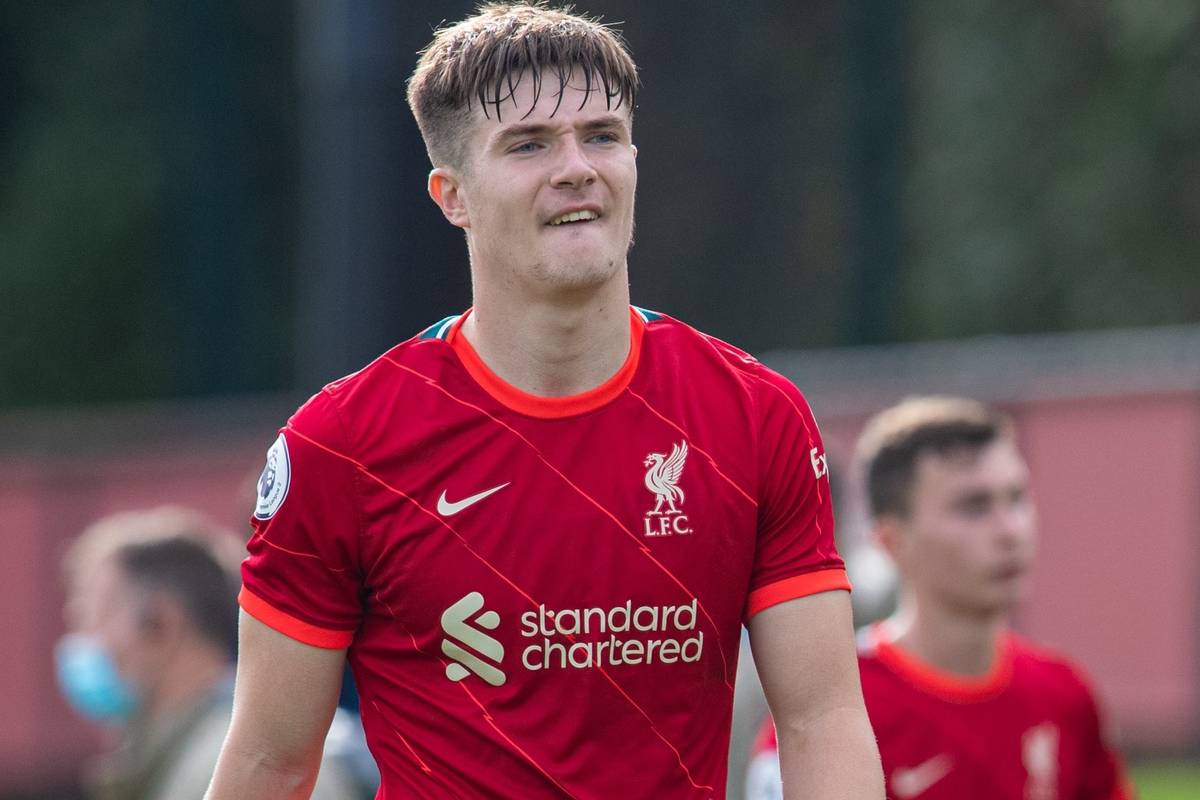 Livingston have made their first January signing after recruiting defender Morgan Boyes from Liverpool.

The 20-year-old left-sided centre-back moves to the Tony Macaroni Arena initially on an 18-month contract, with the Lions having the option to extend his deal to the summer of 2024.

Boyes made two appearances for Liverpool’s first team in cup competitions in the 2019/20 campaign but, after spending the first half of this season on loan at Fleetwood, he has left Anfield in search of more regular game-time.

Livingston manager David Martindale believes the youngster, who has been capped by Wales at under-19 and under-21 level, is equipped to go straight into his team and make an impact.

He told the Lions’ website: “I am delighted to get the signature of Morgan who had a lot of offers down south. Our relationship with Liverpool has really helped in getting Morgan up here to Livingston.

“He is a young player with a massive amount of development and potential still to come and I believe we will be very good for one another.

“I spoke to various members of staff at Liverpool and Fleetwood and everyone spoke very highly of him and his potential. I’m looking forward to working with him and seeing him up-close in training.

“Morgan is at a great age and at an age that we have found historically hard to recruit for. Finding players capable of playing first-team football at a young age in the Scottish Premiership is extremely hard but I do believe we have found this with Morgan.”