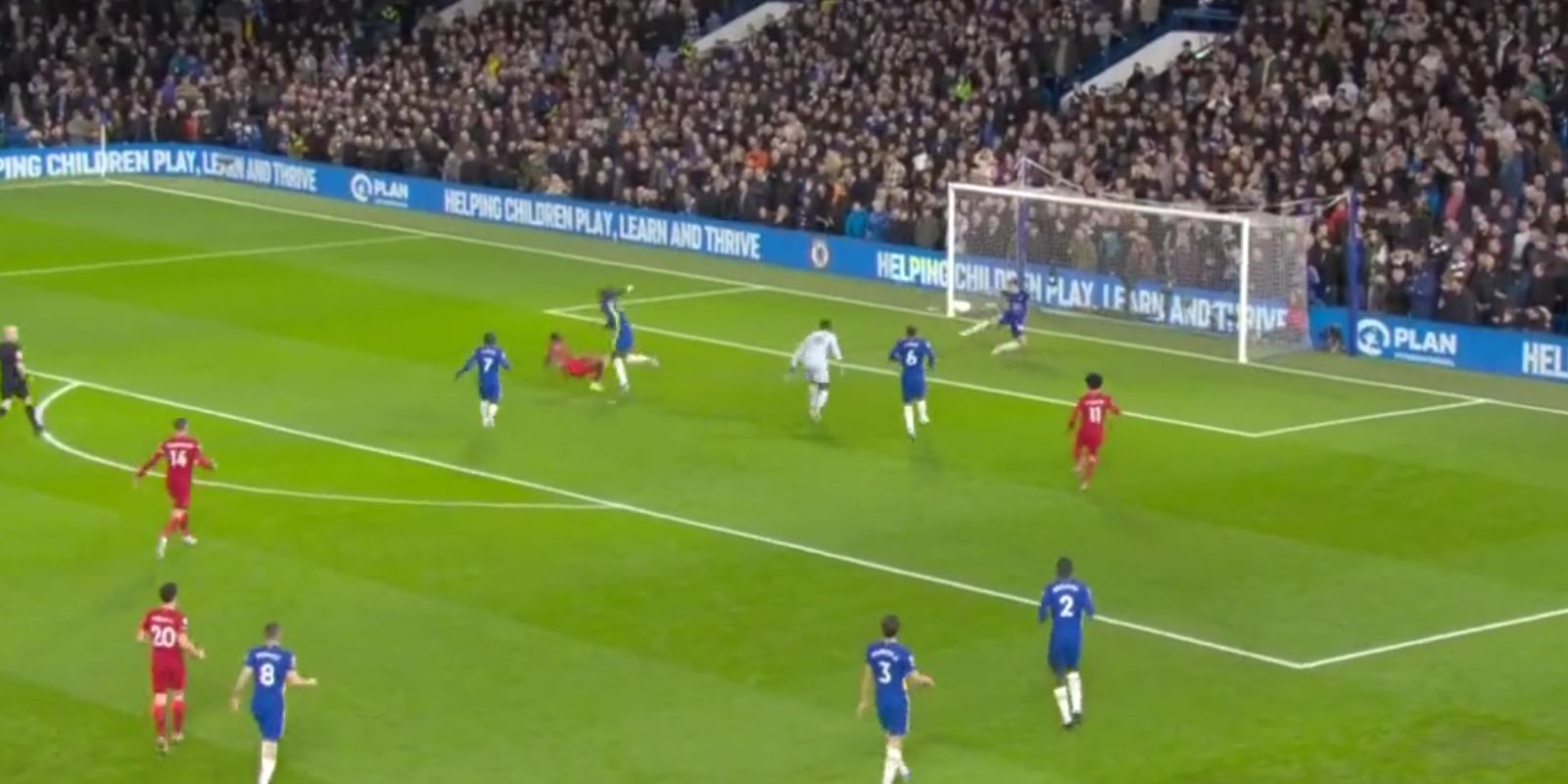 Sadio Mane ended his goal drought as he put Liverpool one ahead at Stamford Bridge, inside 10 pulsating minutes.

Some Chelsea fans might have thought the Senegalese forward was lucky to be on the pitch following his elbow on Cesar Azpilicueta.

Moments after Christian Pulisic squandered his chance from a Trent Alexander-Arnold mistake, our No.10 took his opportunity that was handed to him Trevoh Chalobah.

You can watch Mane’s goal courtesy of Sky Sports:

Sensational Sadio…⚡#LFC open the scoring at Stamford Bridge after a defensive howler from Trevoh Chalobah! 🤯 pic.twitter.com/Rws1kkMmtV